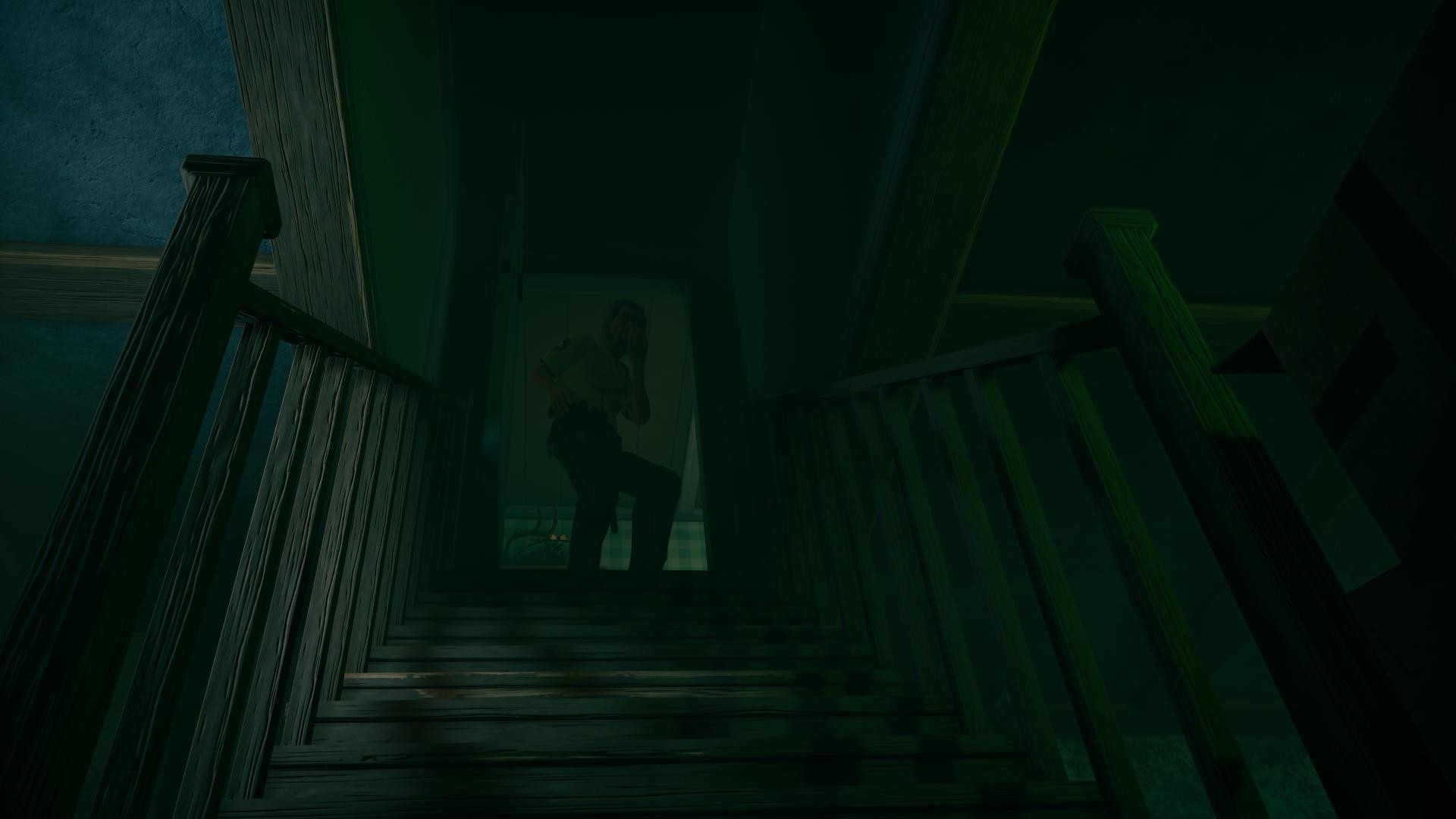 Beauty and the beast, light and darkness, rock and rap – there are many words and expressions that define diametrically opposed values. And the most interesting thing is that sometimes they go hand in hand. Here is how, for example, beauty and ugliness coexist in the metroidvania Aeterna Noctis. Beauty is all about the audiovisual component and style, ugliness is about the controls and the words you use during the platform episodes. Now I will explain.

Player cover
And the fight continues…
The plot in Aeterna Noctis plays on the well-known theme of the eternal confrontation, again, Light and Darkness, to which Chaos doomed them, maniacally striving to maintain balance in the universe. We play for the King of Darkness (although he looks more like a prince), who comes to his senses at the beginning of the next cycle and begins a new old journey surrounded by assistants and chroniclers who remind him of something there, and he is like: “Yes, yes, I know that I have to go again, fight the leader of the Light, succeed in my eternal confrontation and that’s all, thank you.

Aeterna Noctis: Overview
Chaos turns to Light and Darkness about a manicure. The art here is amazing, by the way.
Although for us, who do not have eternity in reserve and who do not remember anything, but only guess, hints and explanations are just useful. But in the end, it all comes down to the fact that you need to collect the next important artifacts (namely, seven fragments of the Sanctuary of the Kings). And even side quests in the same vein – find, for example, all the monoliths in the Wasteland.

But, thank God, this does not mean that the plot in Aeterna Noctis is a passing or background one – on the contrary, it is able to intrigue and surprise, and it was not in vain that the authors wrote about the fact that many events can have a second bottom. And much, of course, is connected with the curse that doomed the Lady of Light and the King of Darkness to this most eternal confrontation.

About the same thing every gamer tells himself at the start of the average RPG.
In any case, this is a very epic story, and the game itself is perhaps the largest, largest among all metroidvanias over the past couple of years. It can take several tens of hours while the King of Darkness visits the 16 regions of Eterna. They all turned out different. Either we find ourselves in a strange monochrome place, similar to the subconscious, or we fight and jump on deathly pale, with shades of blue, underwater stations run by AI, or in palaces decorated with bright frescoes. Then we run along the seashore, and on a yellow-red sunset background … whales fly (they fly, not swim). Then we visit islands immersed in greenery. Everything is here, the color palette is very different, and everything is gorgeously drawn – this is one of the most beautiful metroidvanias of recent years.

The game is very bright.
King of Darkness, scythe and trousers
In principle, as the metroidvania Aeterna Noctis is a standard thing. A 2D platformer where you have to fight with different types of weapons (including a black scythe!), jump a lot and gradually upgrade your character – as you accumulate levels, you get skill points. The new weapon of murder, by the way, is opened mainly by quests. Here’s a separate trailer for it:

Player cover
Each weapon has its own characteristics and, in fact, allows you to change the style of combat.

There is a large skill tree plus a gem system that also gives bonuses. Increased damage, critical strike chance, more time slowdown when aiming, the ability to fire three shots at once with a decrease in their lethal power, automatic regeneration, reduced cost of using abilities – everything is generally understandable and familiar. And it is better to develop and combine all this correctly in order to strengthen the chosen tactics with the same stones – for example, for critical damage. And, of course, gems allow you to close some gaps and turn on useful skills like the same regeneration.

The character menu is very stylishly designed.
Naturally, we also get new skills and abilities that allow us to better explore the world and pass more and more new tests – for example, long-range shots appear that allow us to hit the switch and open something, a local analogue of a cat hook, and so on. And the map here is not only huge, but also large, and it clearly shows where we have not been yet, where we can return and go to new areas. By the way, for the money collected from corpses and found in chests, you can buy a map of the region and the right to put multi-colored marks on it.

We move through a system of teleports, and, of course, they are thrones, on which the King of Darkness can sit. Also, in comfort and in the halo of his greatness, pumping and manipulations with gems are performed.

By tradition, you can find artifacts that increase your health.
by hardcore
Let’s talk about beauty. Boss battles also apply to it – they are tough, but bright, spectacular and unique in their own way. There is also a huge robot, and a clot of incomprehensible matter with many eyes, and a stern warrior whom you meet several times.