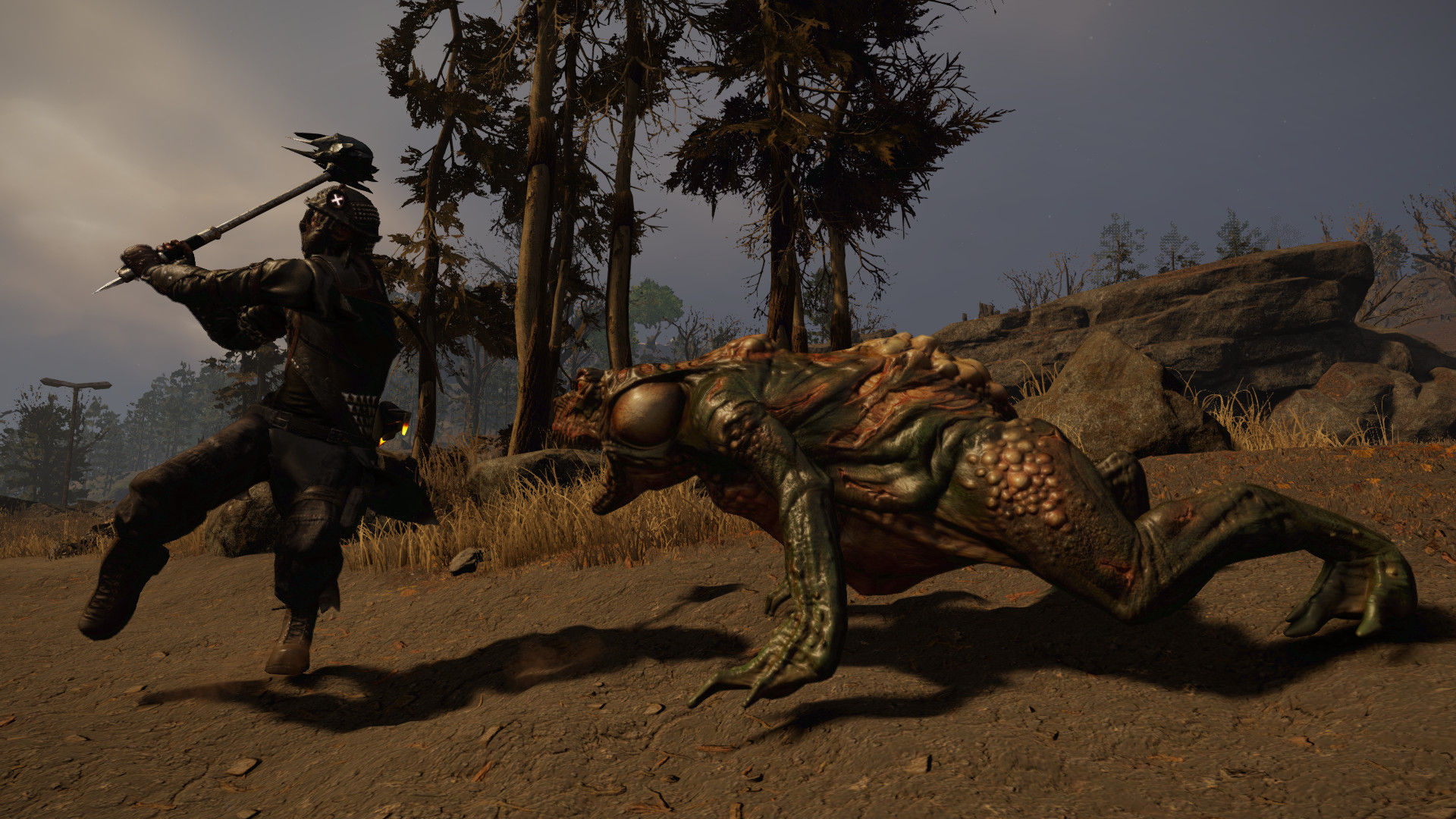 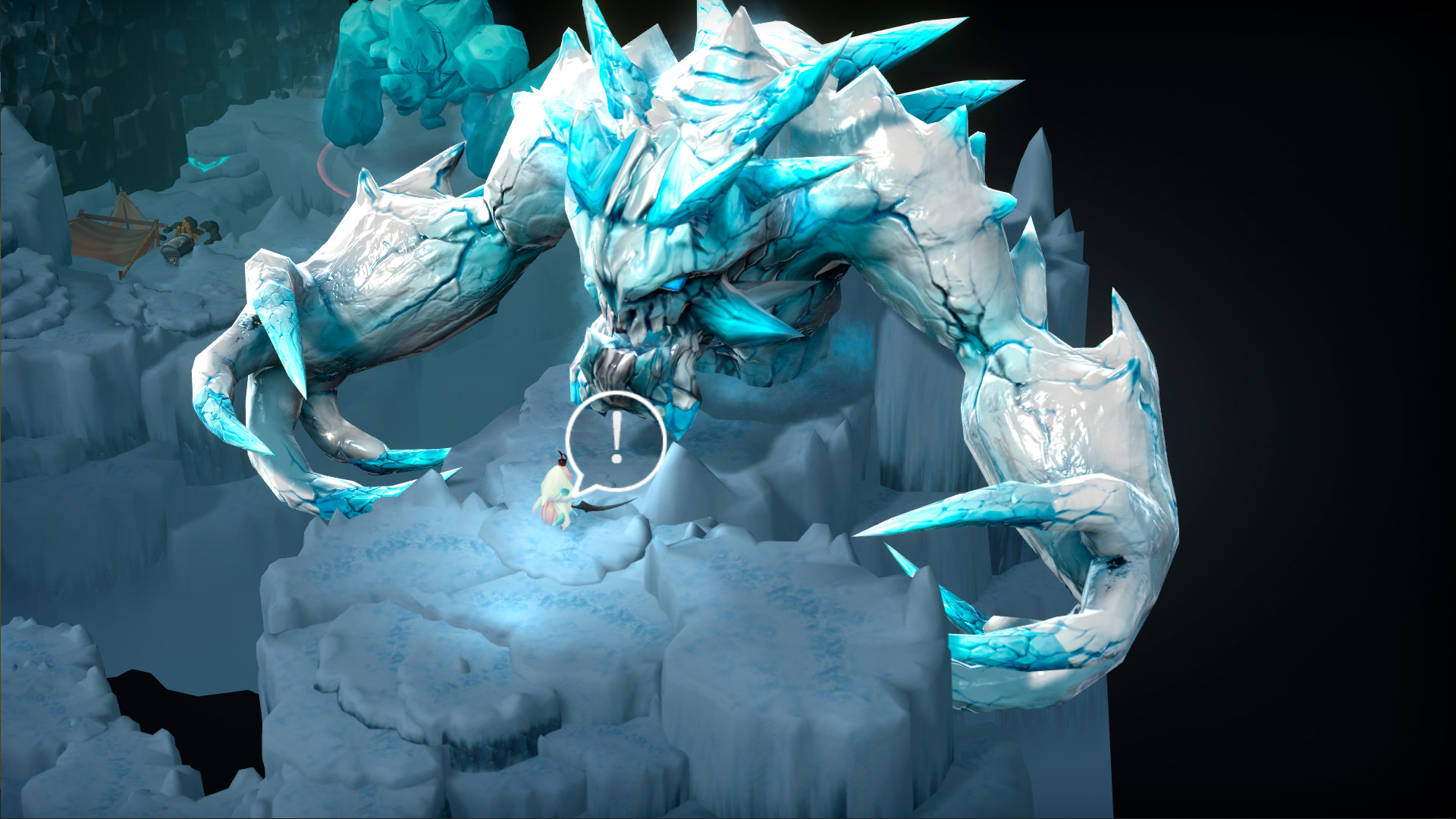 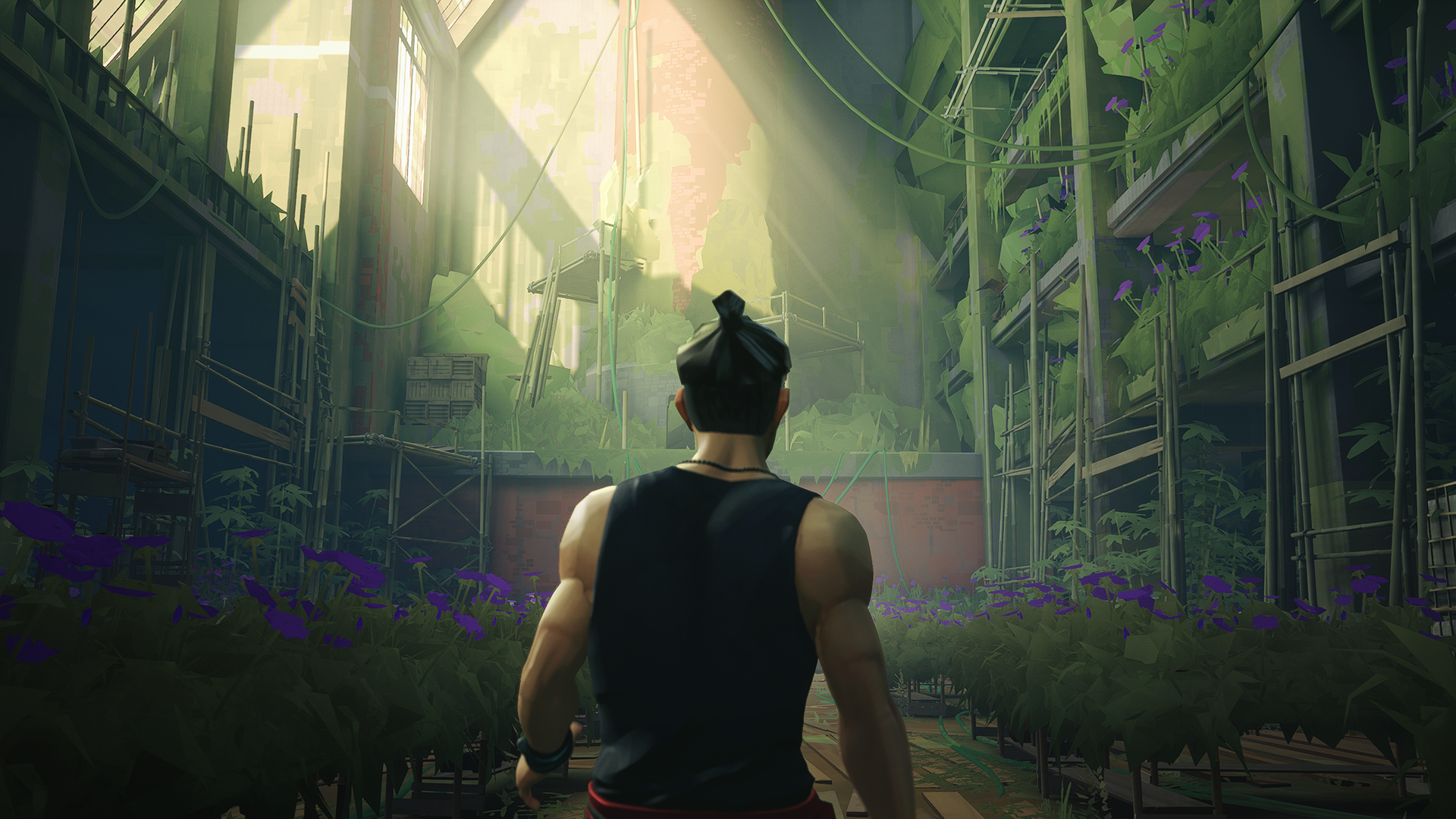 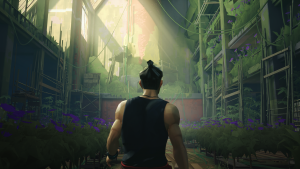 Already the first trailers of the action game about the martial arts master Sifu were reminiscent of the previous game of the Sloclap studio. The fighting game Absolver is remembered for its deep combat system, which was spoiled by a controversial progression system, a rudimentary story, and an unstable network code. I went through the press version of Sifu several times and was convinced that, despite the lack of online battles and the new surroundings, the game primarily develops the ideas of Absolver and at the same time manages to immerse you in the atmosphere of a real kung fu action game. END_OF_DOCUMENT_TOKEN_TO_BE_REPLACED 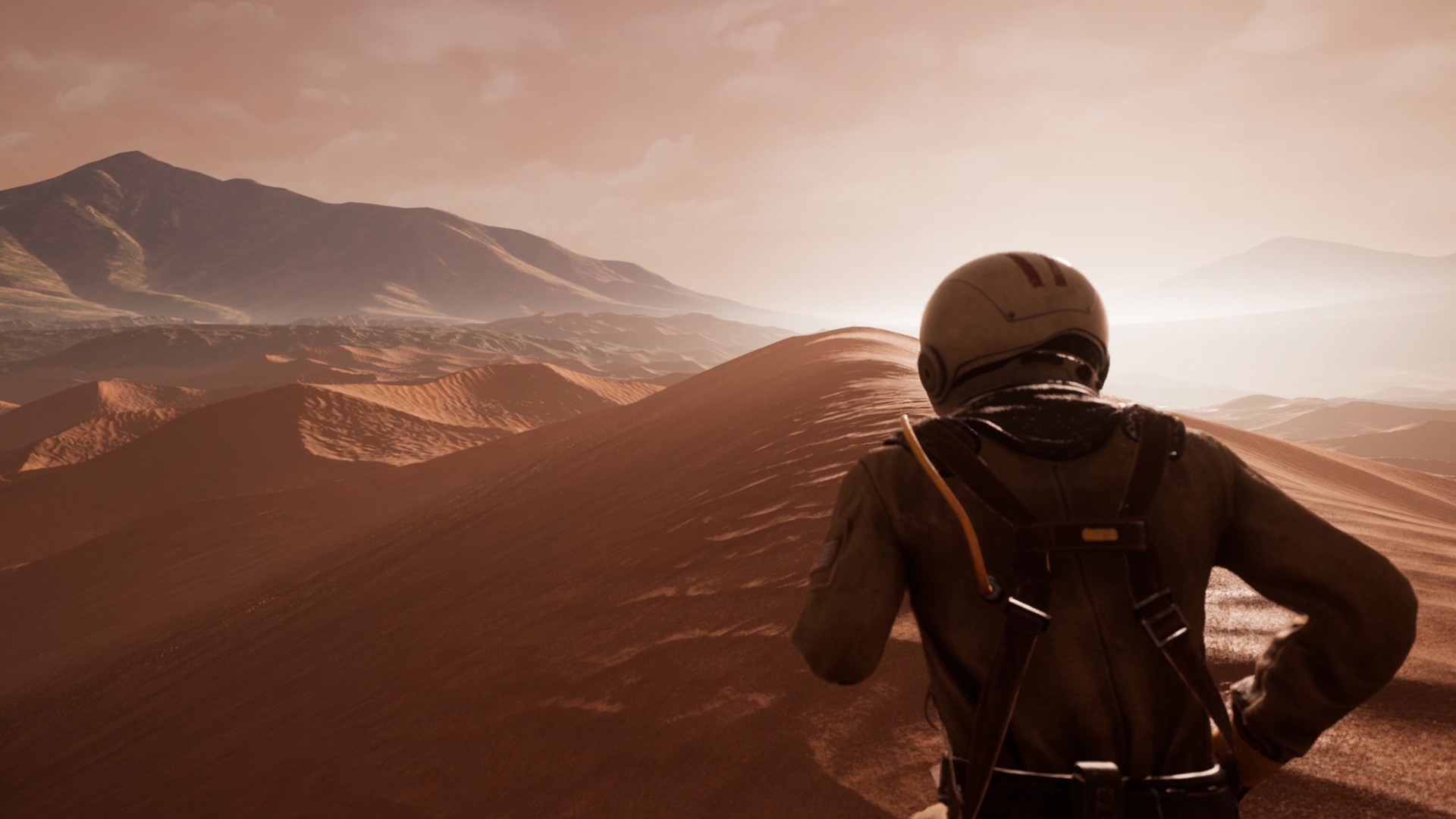 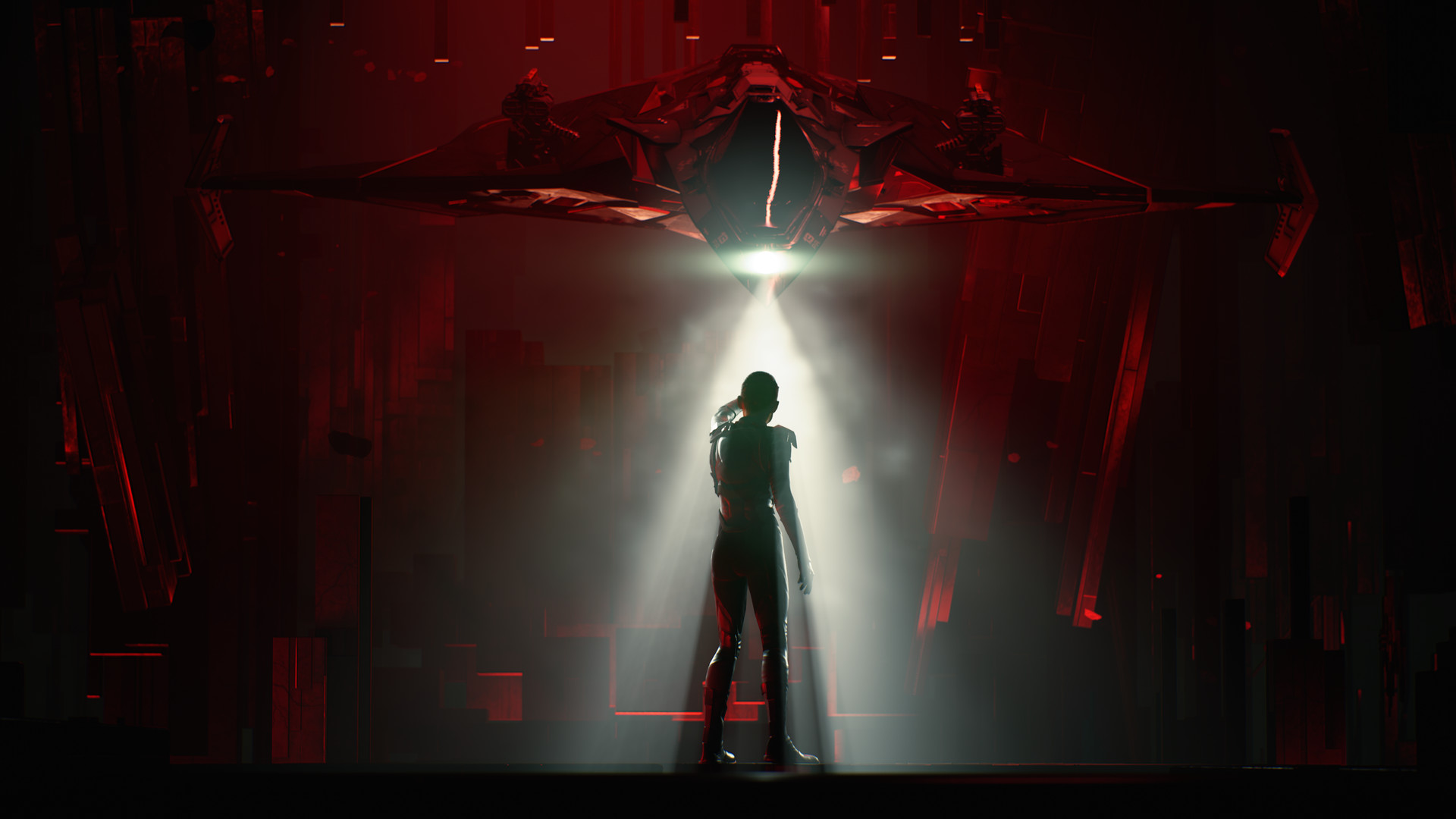