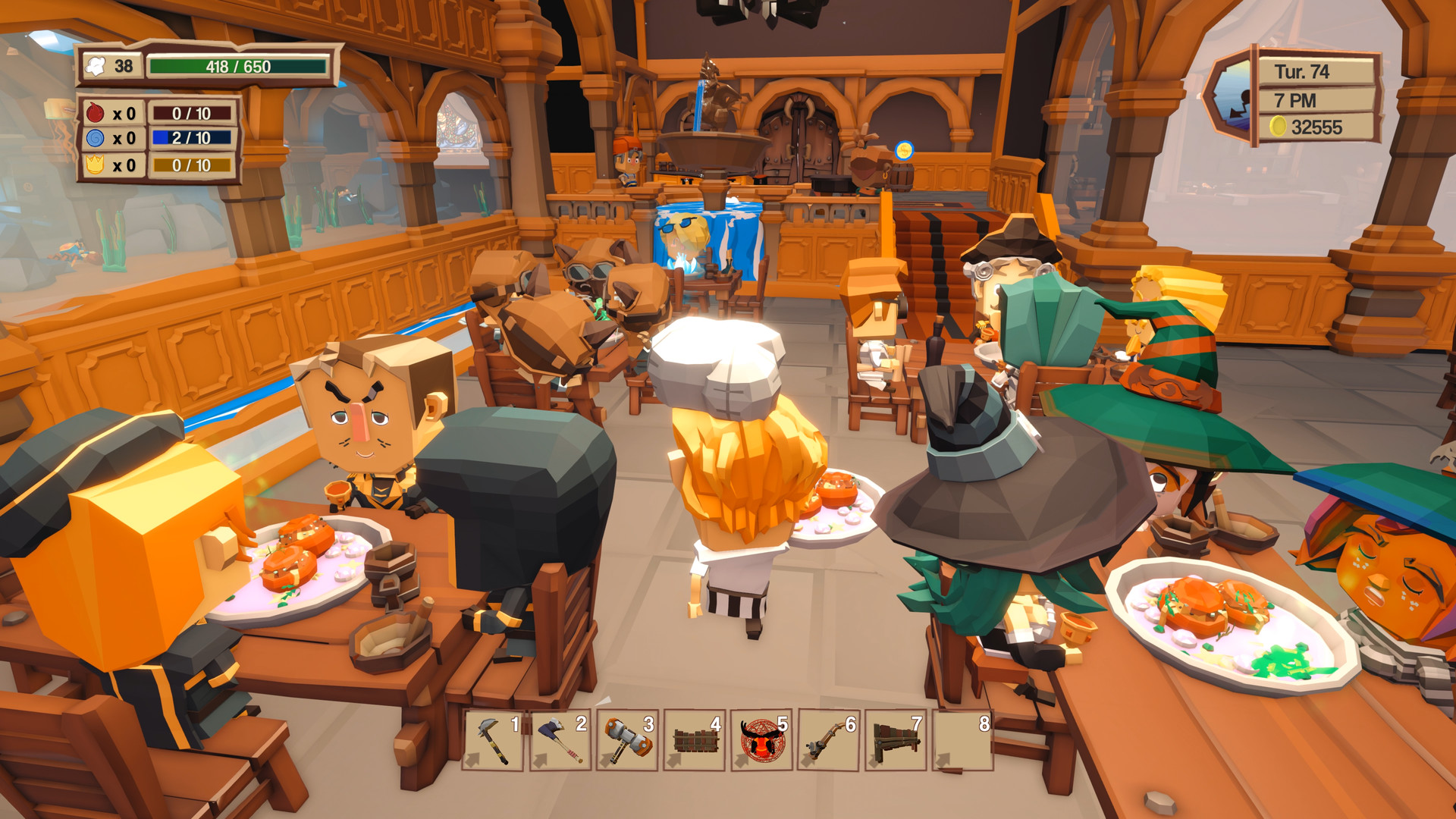 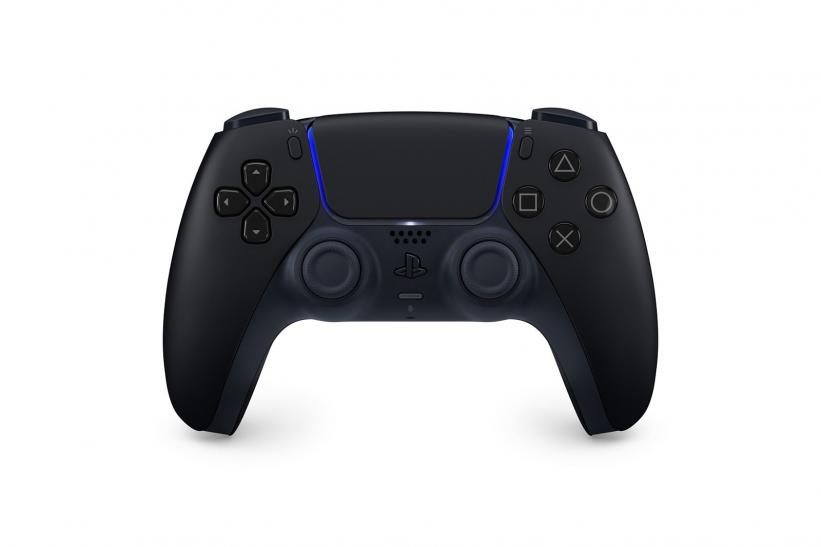 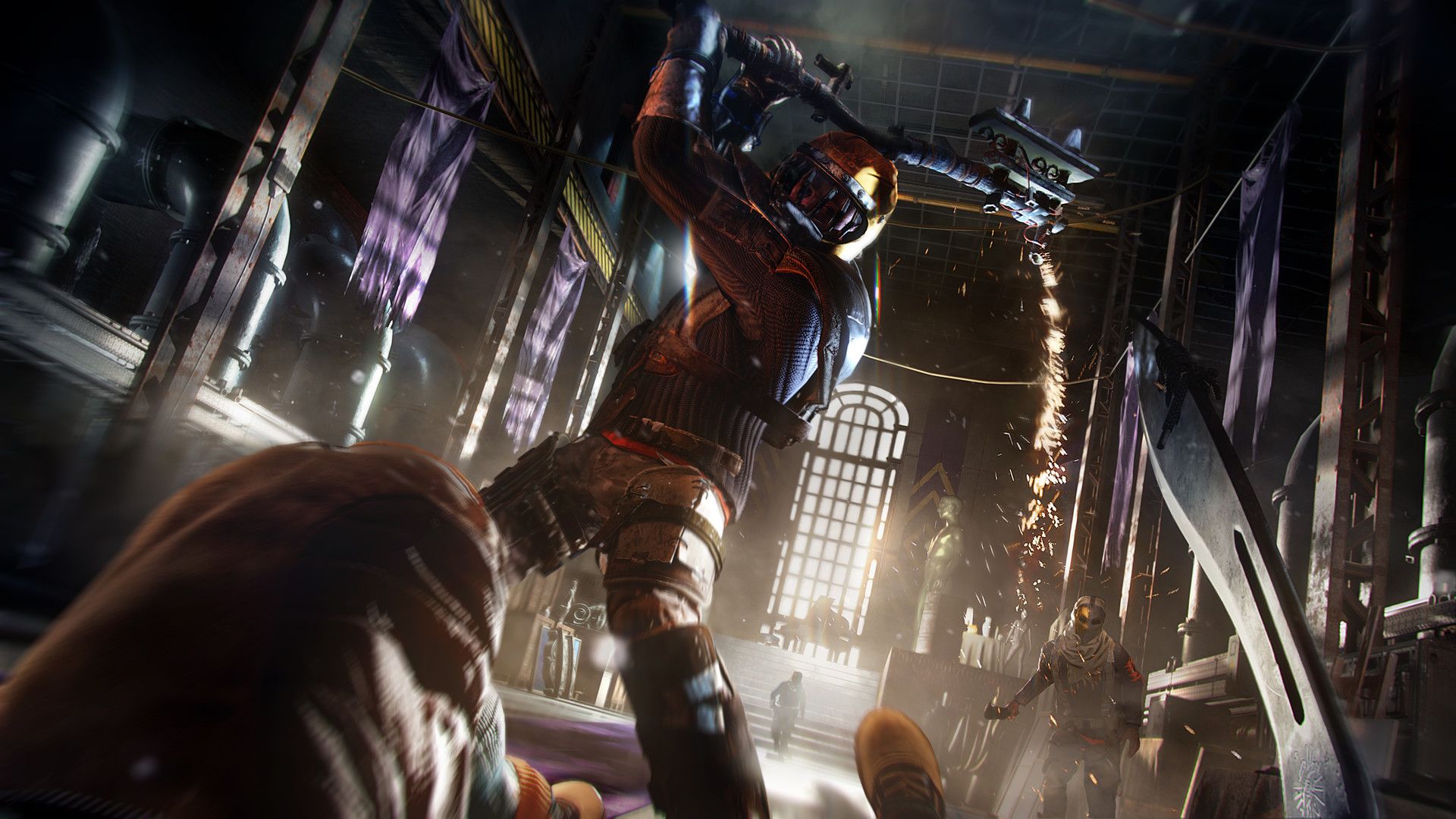 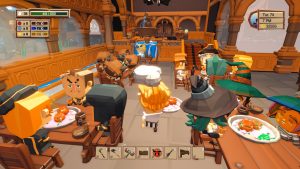 Cursed old house
A guy with a speaking name Smak arrives by ship in the port of the city of Ambrosia. The captain throws him overboard without saying goodbye and leaving no means of subsistence, but Smak has a trump card – a certificate of ownership of a local villa. Having received a residence permit, Smak goes to a new house and on the way listens to stories that the villa is cursed – it is haunted, and all the people who lived there have fled or even died. END_OF_DOCUMENT_TOKEN_TO_BE_REPLACED 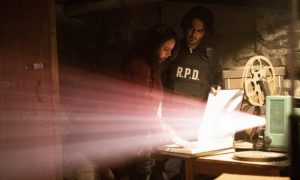 I remember very well the time when the first Resident Evil from Paul Anderson (Paul W. S. Anderson) hit the big screens. The headlines of the gaming and near-game press then were full of puns in the spirit of “Zombies are quiet here,” and the reviews themselves were mostly full of enthusiasm. I also succumbed to the charm of this film and since then I have not missed a single part, trying to watch them on the day of the premiere. However, with each film, I became more and more disappointed. END_OF_DOCUMENT_TOKEN_TO_BE_REPLACED 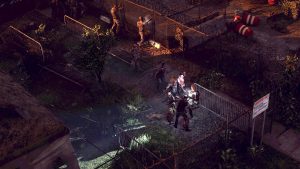 The Last Stand is a fairly well-known old series of mainly mobile and flash games (the 2007 version can still be launched on the official website) that are dedicated to both survival among zombies and battles between players in the spirit of the royal battle. And now a full-fledged roguelike about the zombie apocalypse, The Last Stand: Aftermath, created for PC and all key platforms, has been released, for which more than $60,000 was raised through Kickstarter. END_OF_DOCUMENT_TOKEN_TO_BE_REPLACED 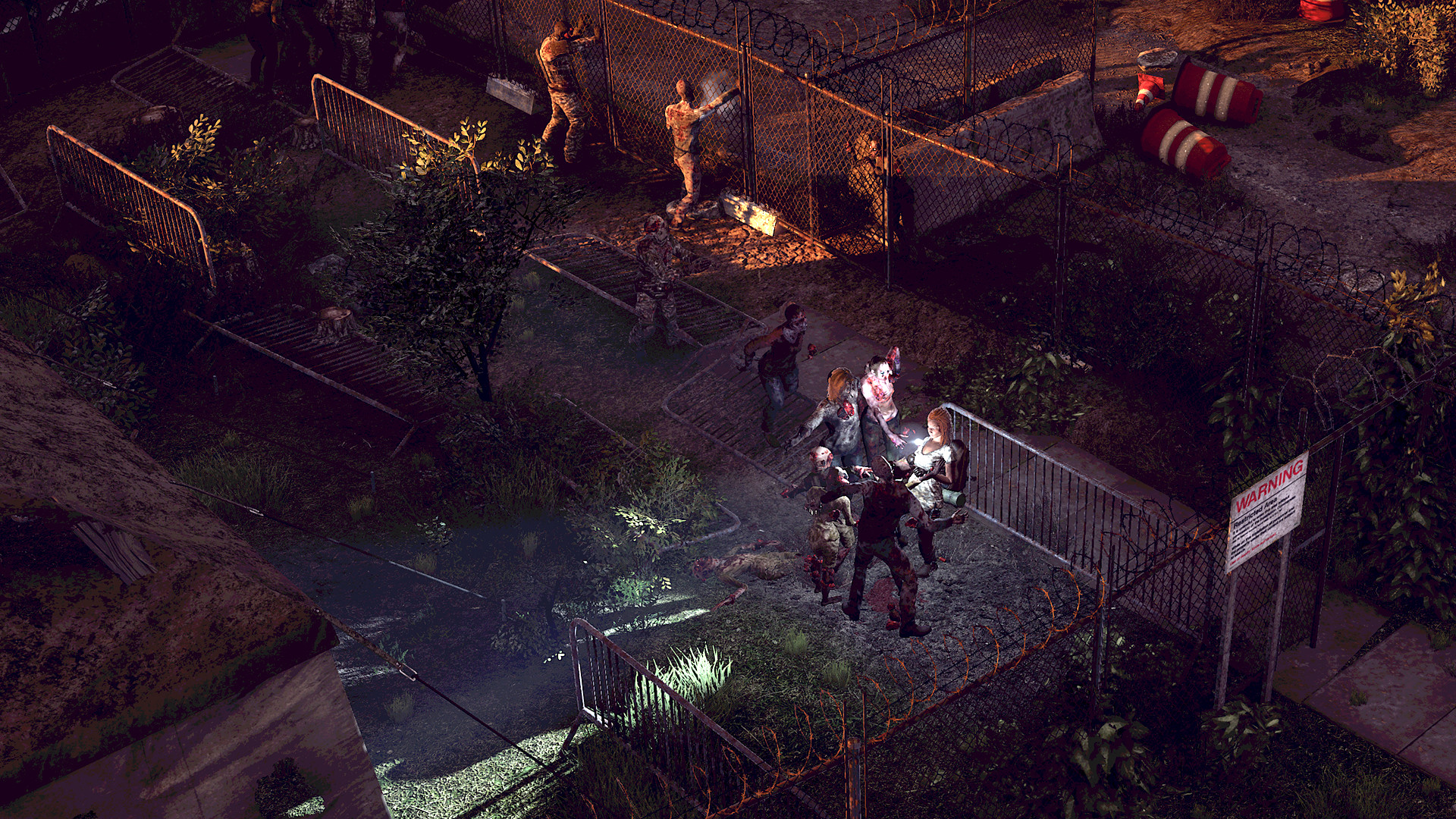 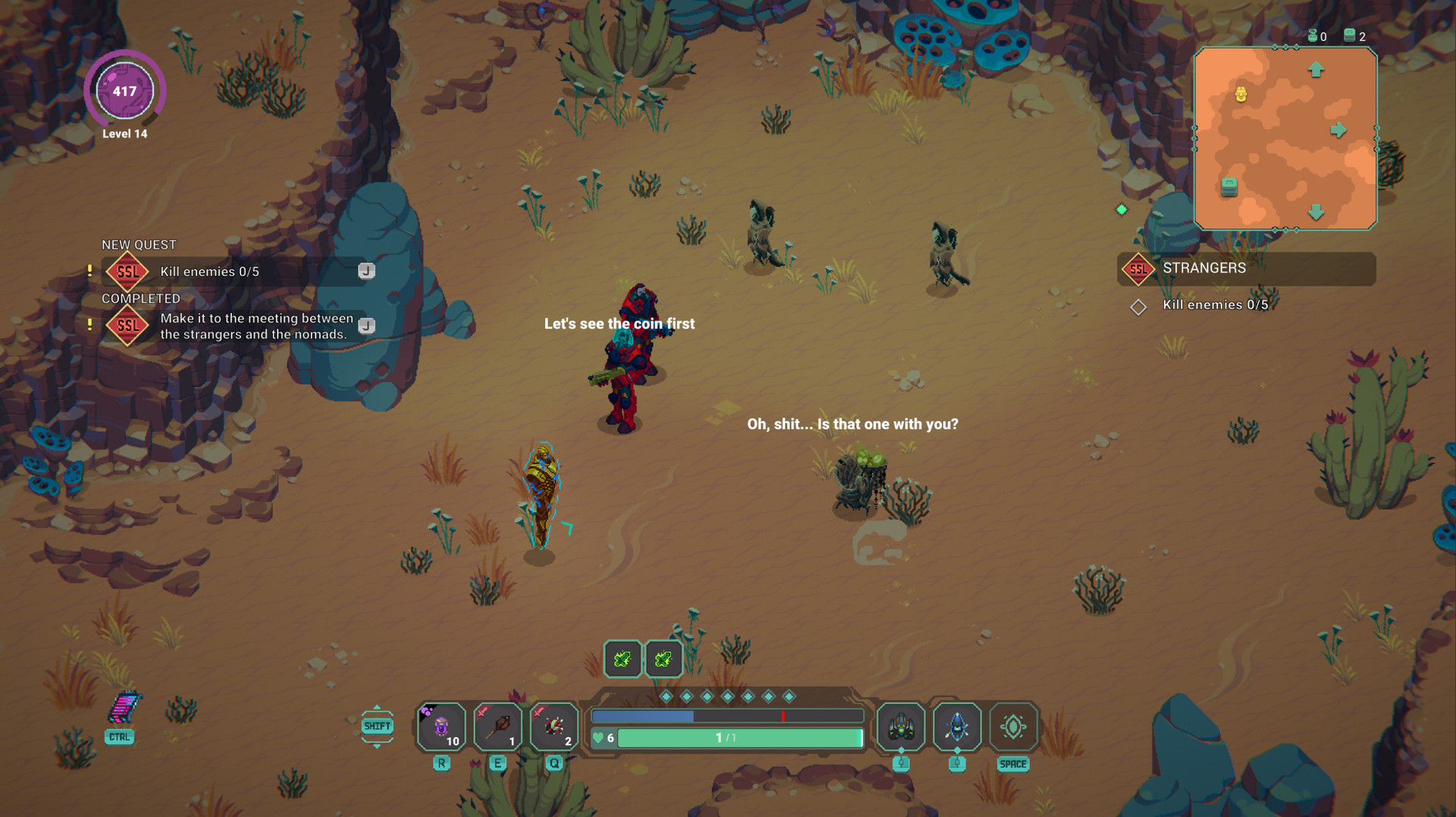